Today we are pleased to announce that we are taking a big step towards the stable and supported release of XenForo 2.0 by releasing the first "Release Candidate".

After a number of beta versions, the functionality of the product has become more complete, and the number of errors that you report has decreased, which allows the development team to work more fruitfully. We reached that point in the development of XenForo 2.0, when it's time to create a release of "Release Candidate".
This means that the software is offered as stable, and the time period allows you to verify this. If no critical errors are detected during this time period, the software will be released as 2.0.0 Final. If there are critical errors that are considered important enough to delay release, we will see another release of "Release Candidate". This process will continue until all errors in the "Release Candidate" are detected and fixed. 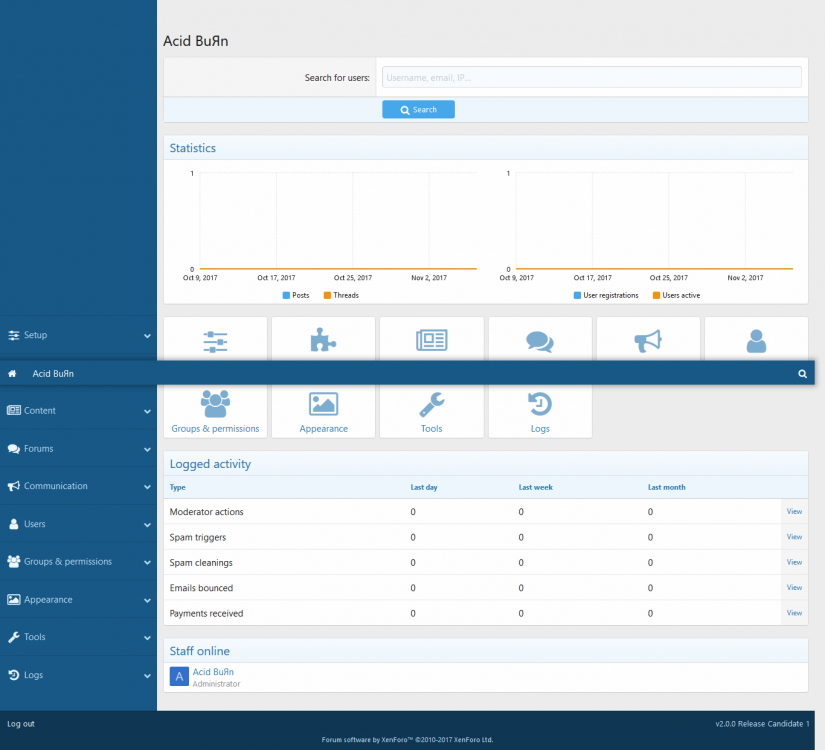